The Julia Stoschek Collection is an international private art collection with a focus on time-based media art. A major concern is to make the collection accessible to the public and to be a lively place of exchange in cooperation with other institutions, curators and artists in the form of exhibitions and events.
In this sense, the collection found a suitable location in the former Czech Cultural Institute built in the 1960s, which as such combined various uses such as a library, a cinema hall, sales and administrative rooms under one roof.
Since the fall of the Berlin Wall and the closure of the cultural institute, the building has been used for a variety of cultural programs, but has never been rebuilt, making it one of the few places in Berlin Mitte that still retains its original appearance.
The new use, now official for the first time, should become possible and visible without overwriting the existing substance and history of the place.
The many rooms of different sizes and nested relationships among each other offered ideal conditions for the exhibition of time-based art, but also demanded the creation of an organizing orientation system.
A white curtain runs continuously on both floors, partly outside in front of the facade and partly inside in front of existing walls. It marks the transition from light to dark spaces, both outside and inside. It covers the existing glass façade and folds inward to generate public, bright spaces there as well.
On the one hand, these rooms are reception and access spaces, but they are also dwell spaces for visitors, who can take a break between viewing, leaf through the catalog and orient themselves in the program, in order to then devote themselves specifically to certain works. Openings and the public program also take place here. The largely individually designed furniture supports these activities.
The white curtains darken the rooms and dim the light without making the rooms dark.
Thus, instead of extensive structural changes, only an additional soft layer was added, which answers the requirements of darkening, clear routing and visibility to the outside with one element. It gives the building a new identity without erasing the original one, similar to a new dress that can be taken off again at any time, leaving the building open for further changes to the collection but also for subsequent uses.

The Project was awarded with the BDA Preis 2021. 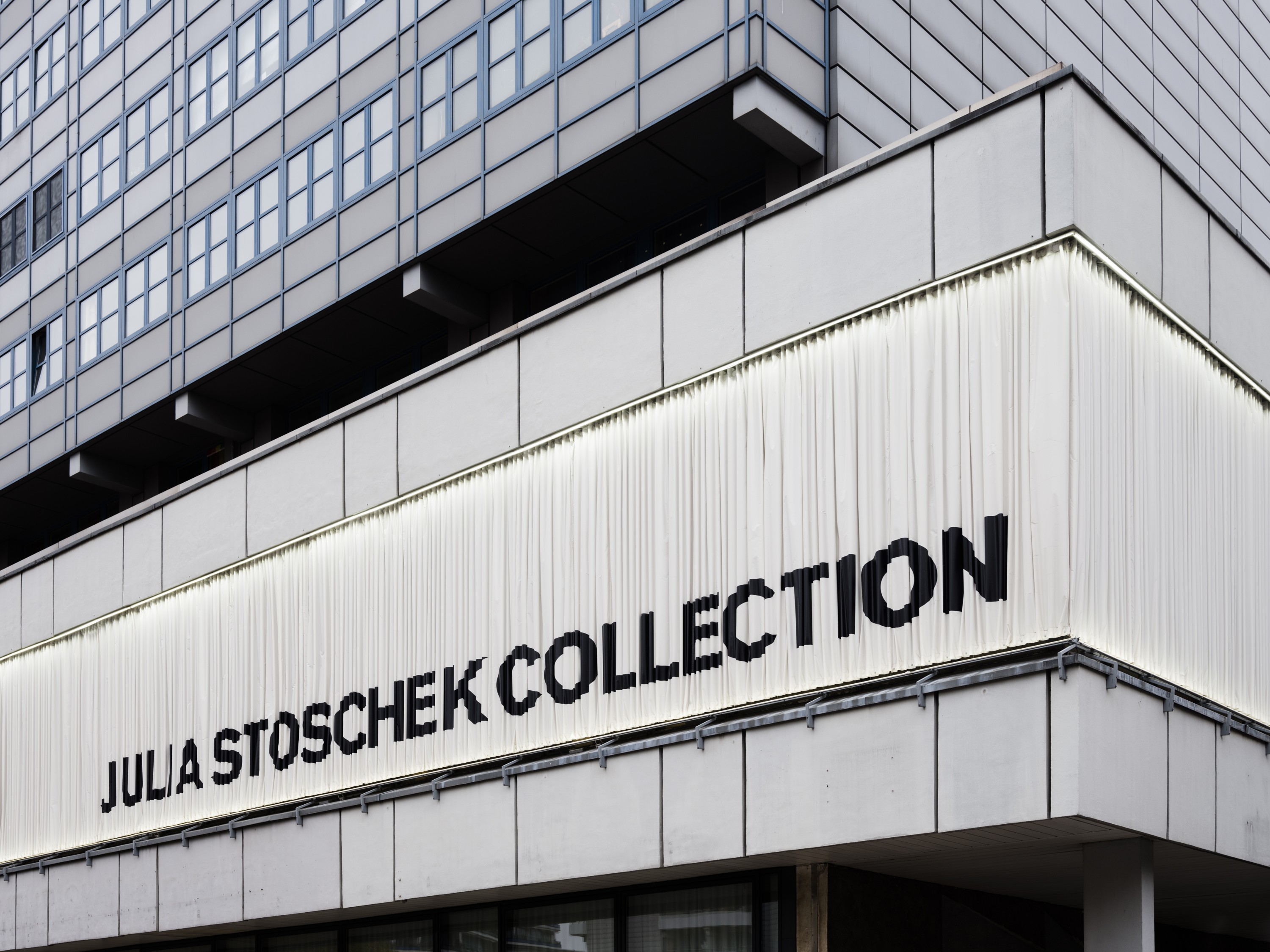 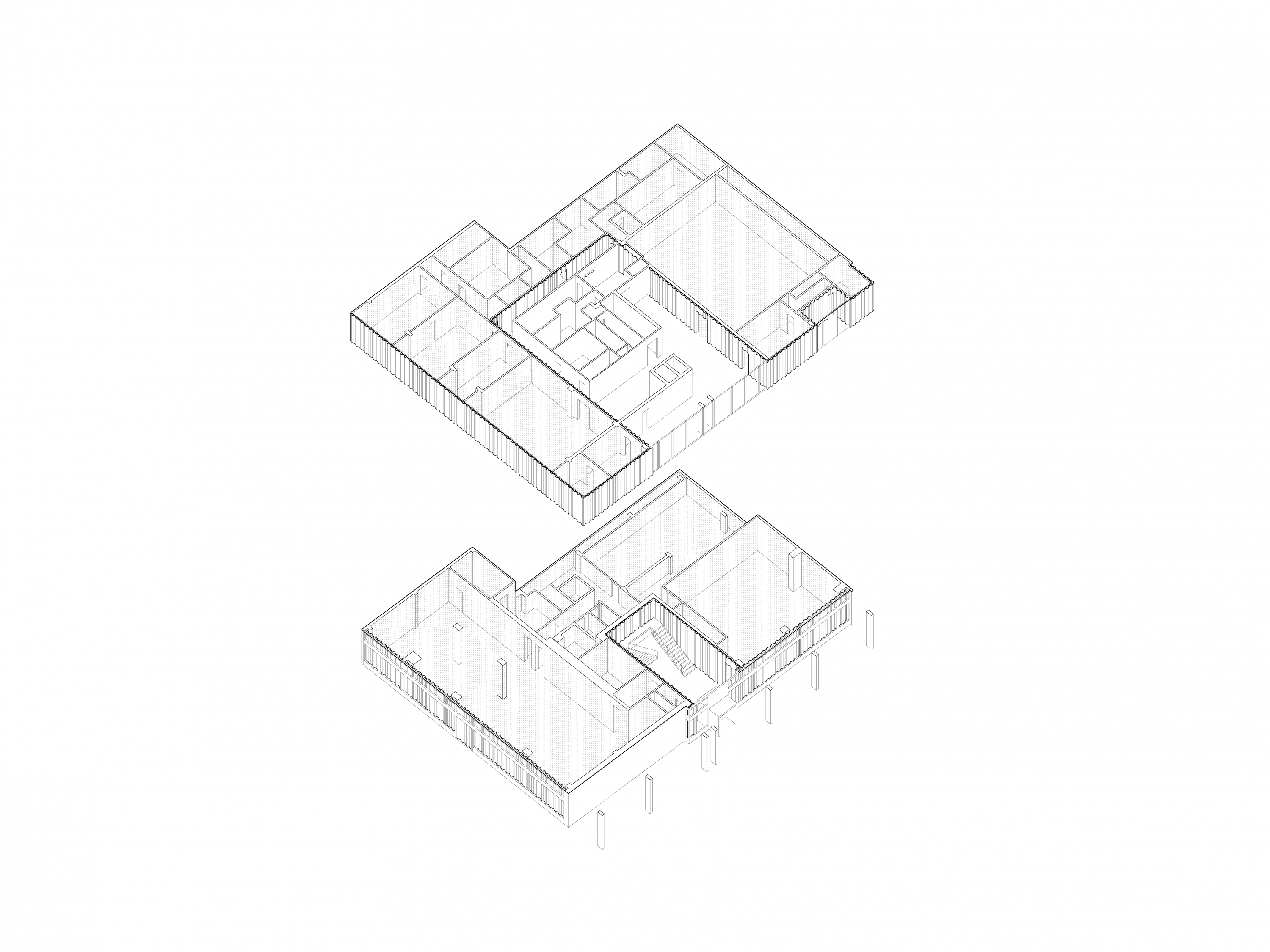 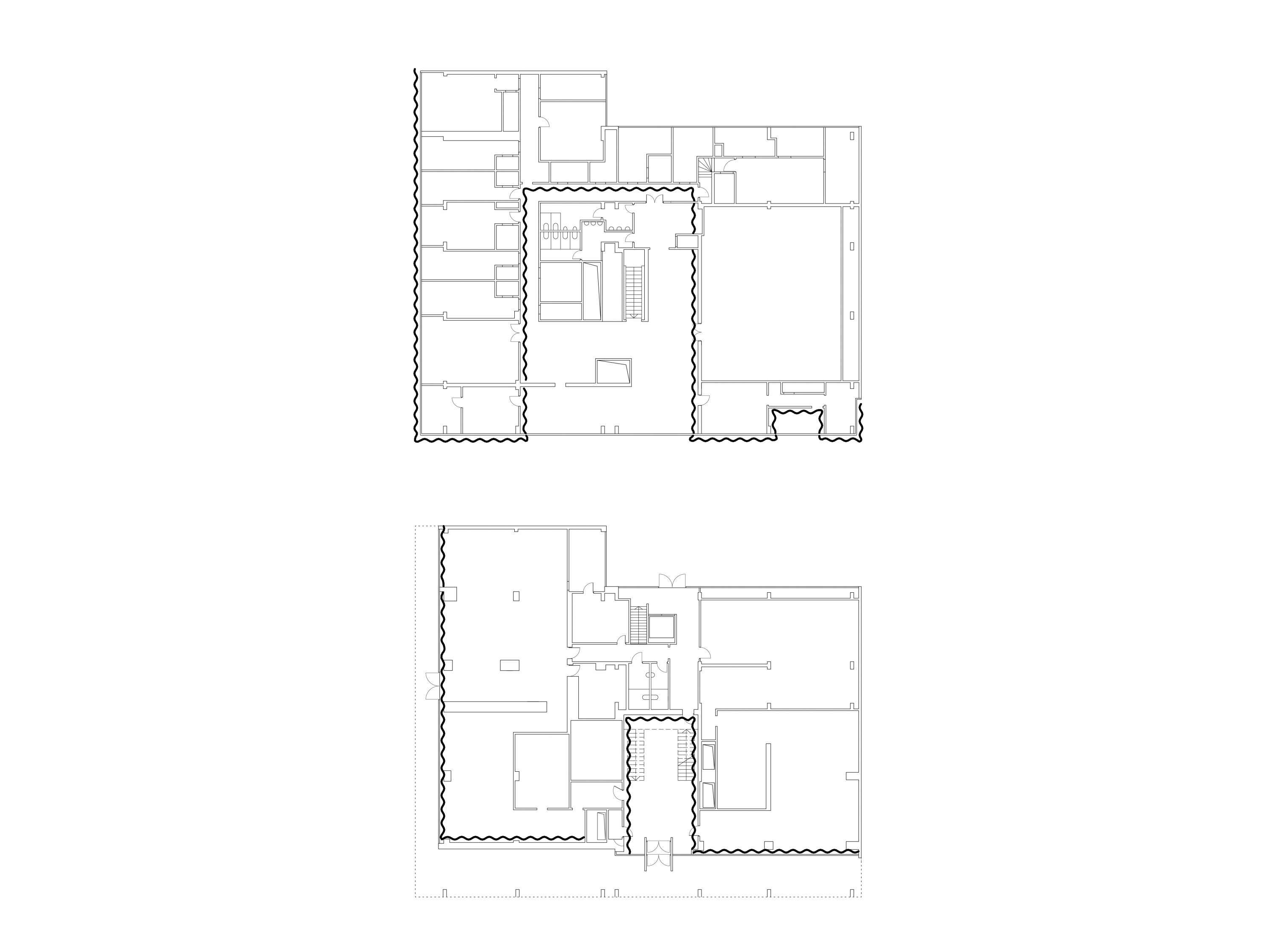 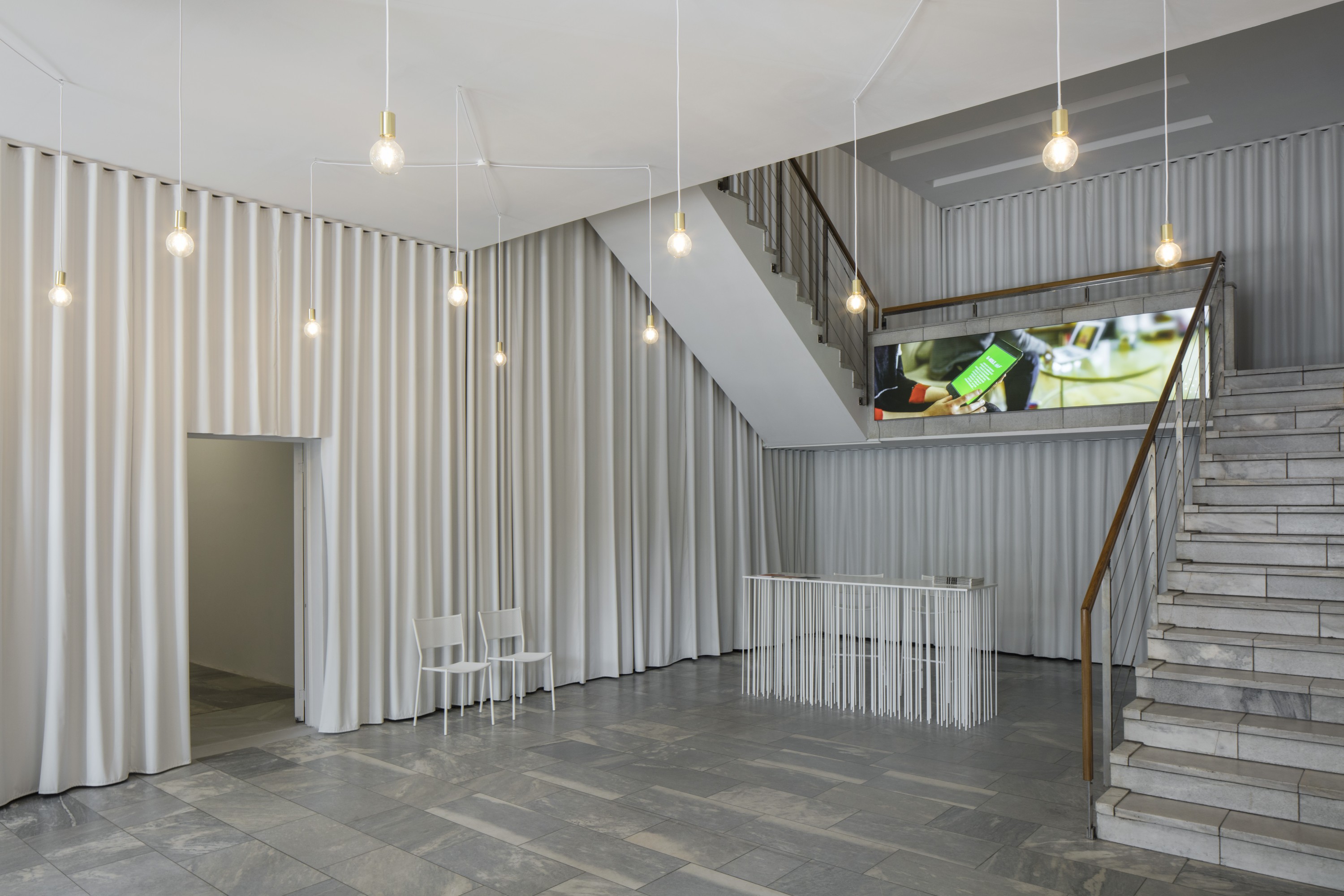 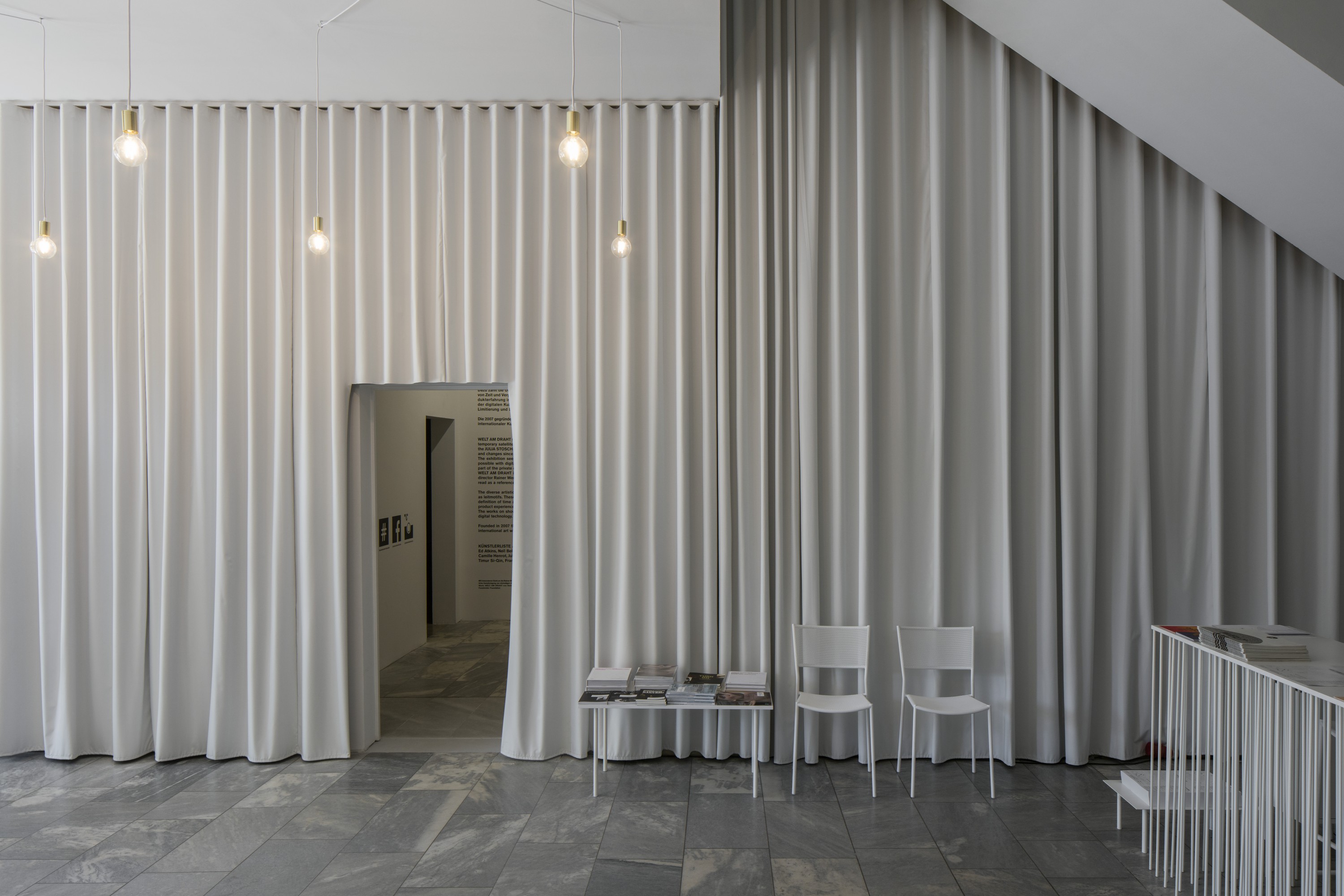 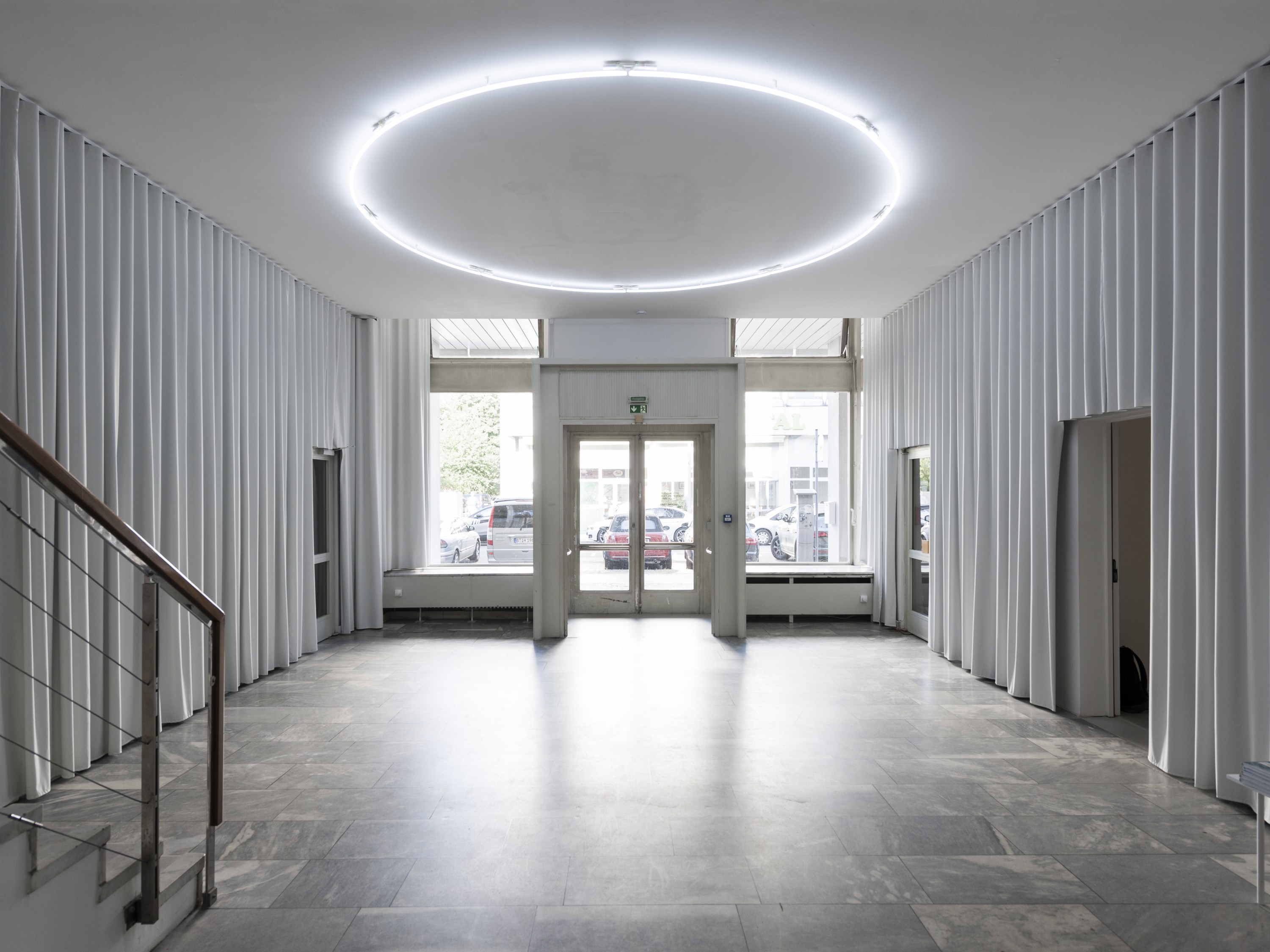 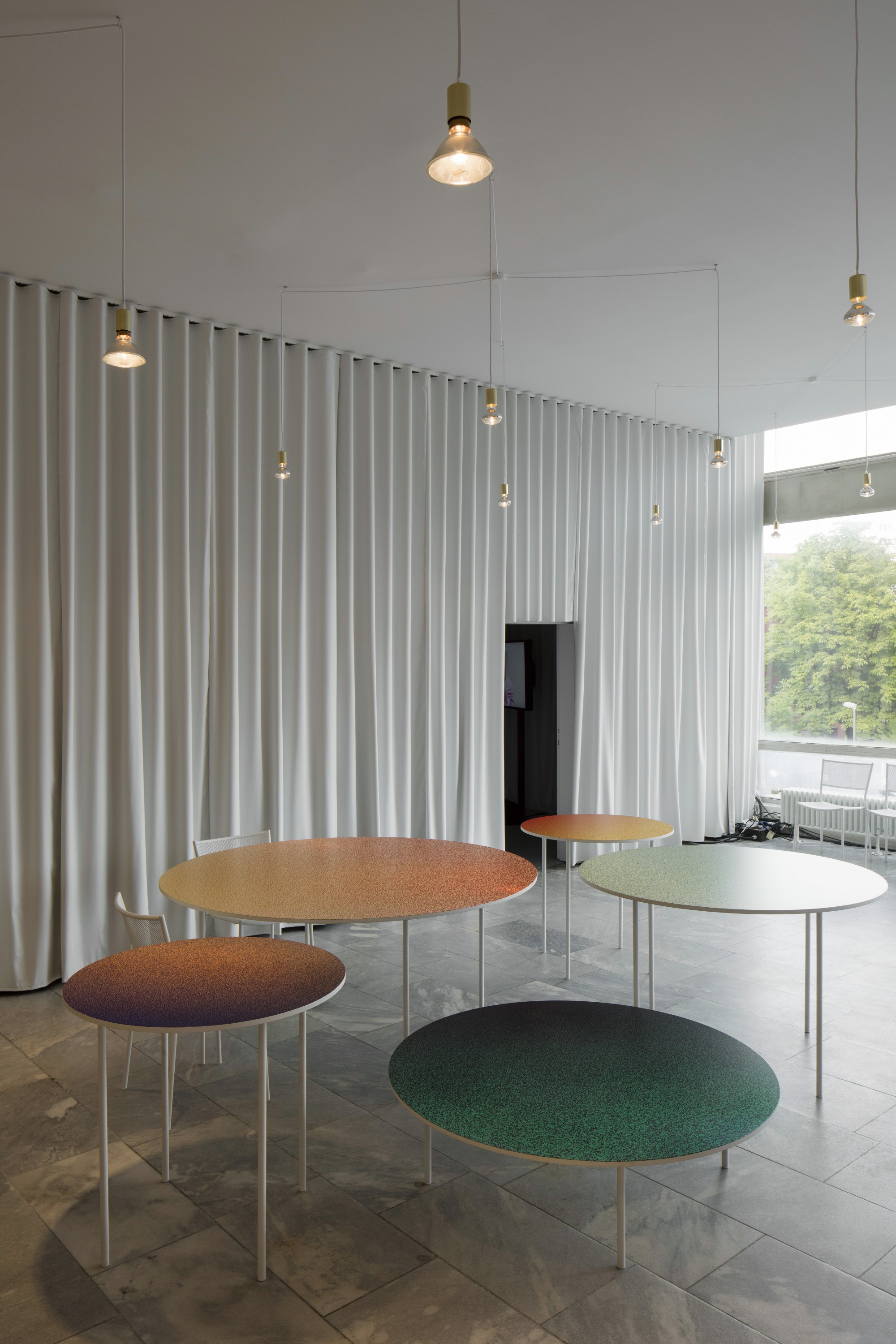 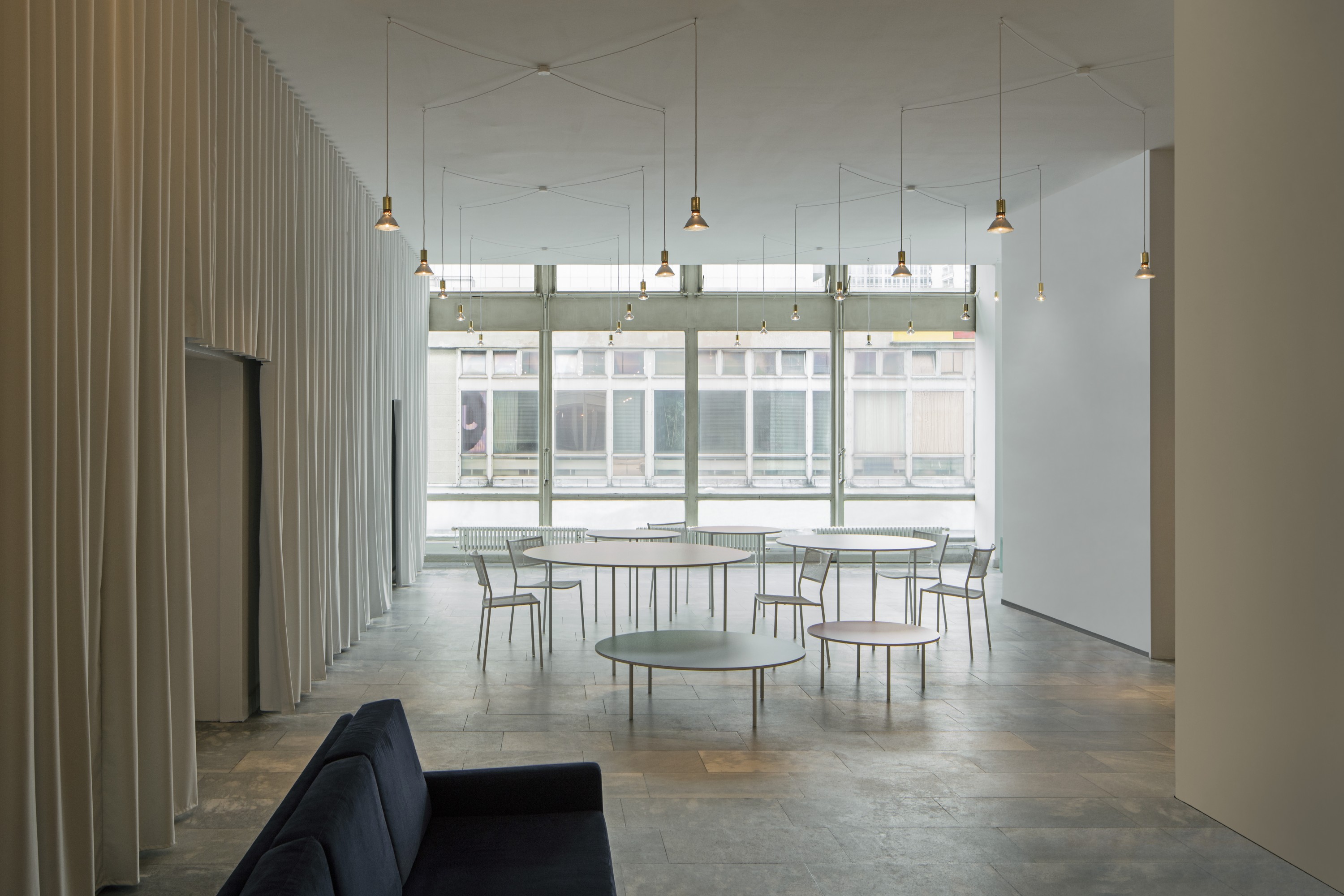 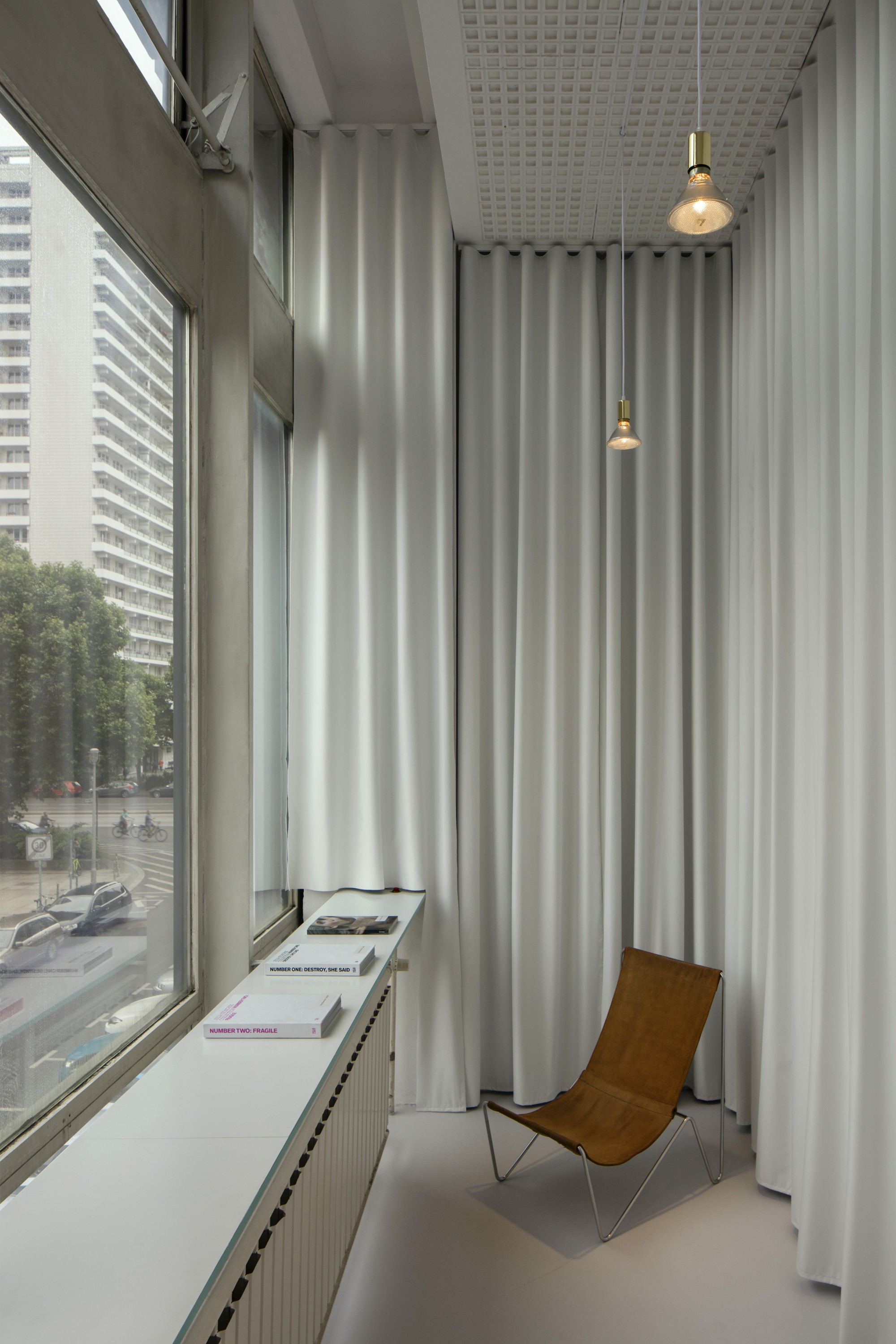 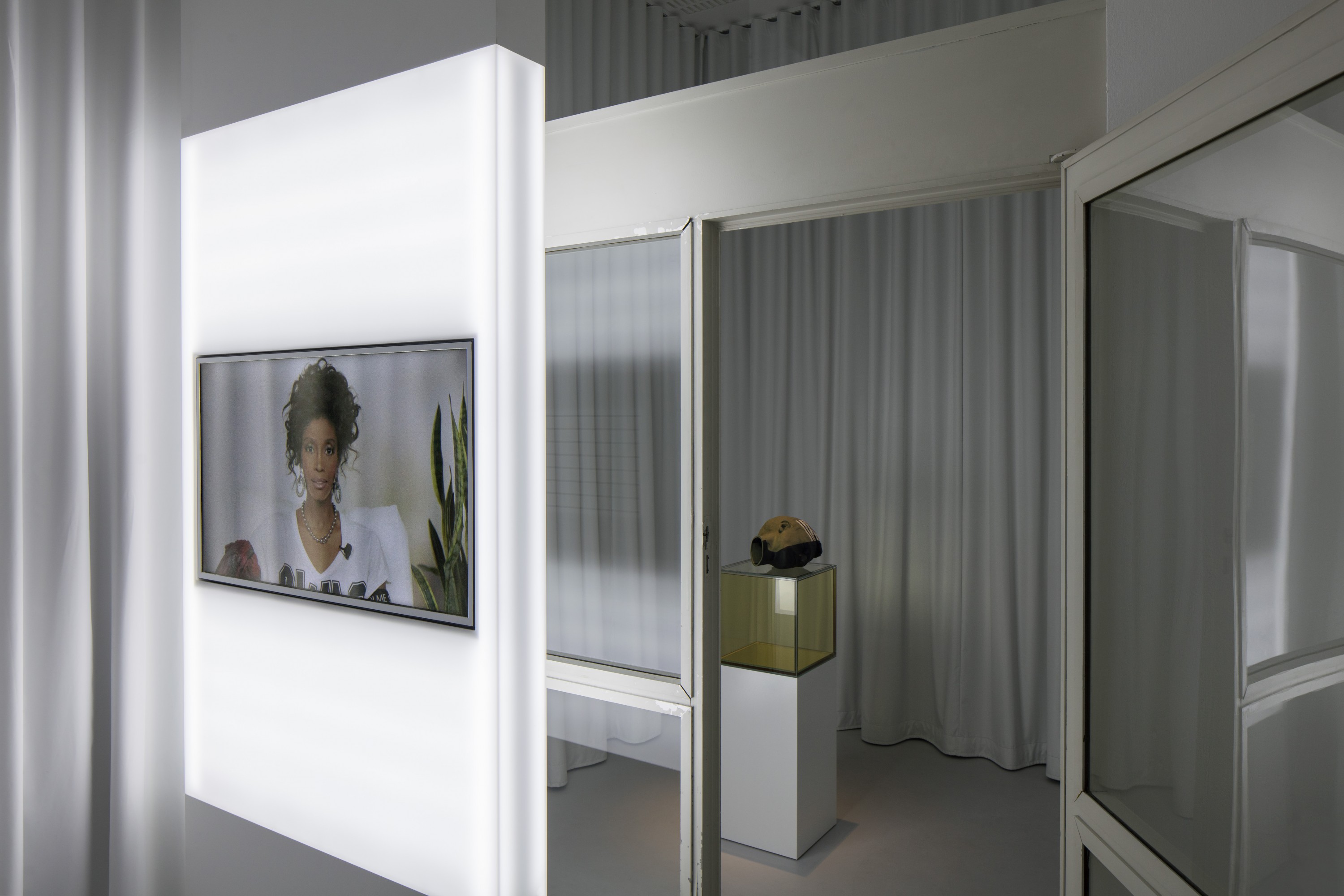 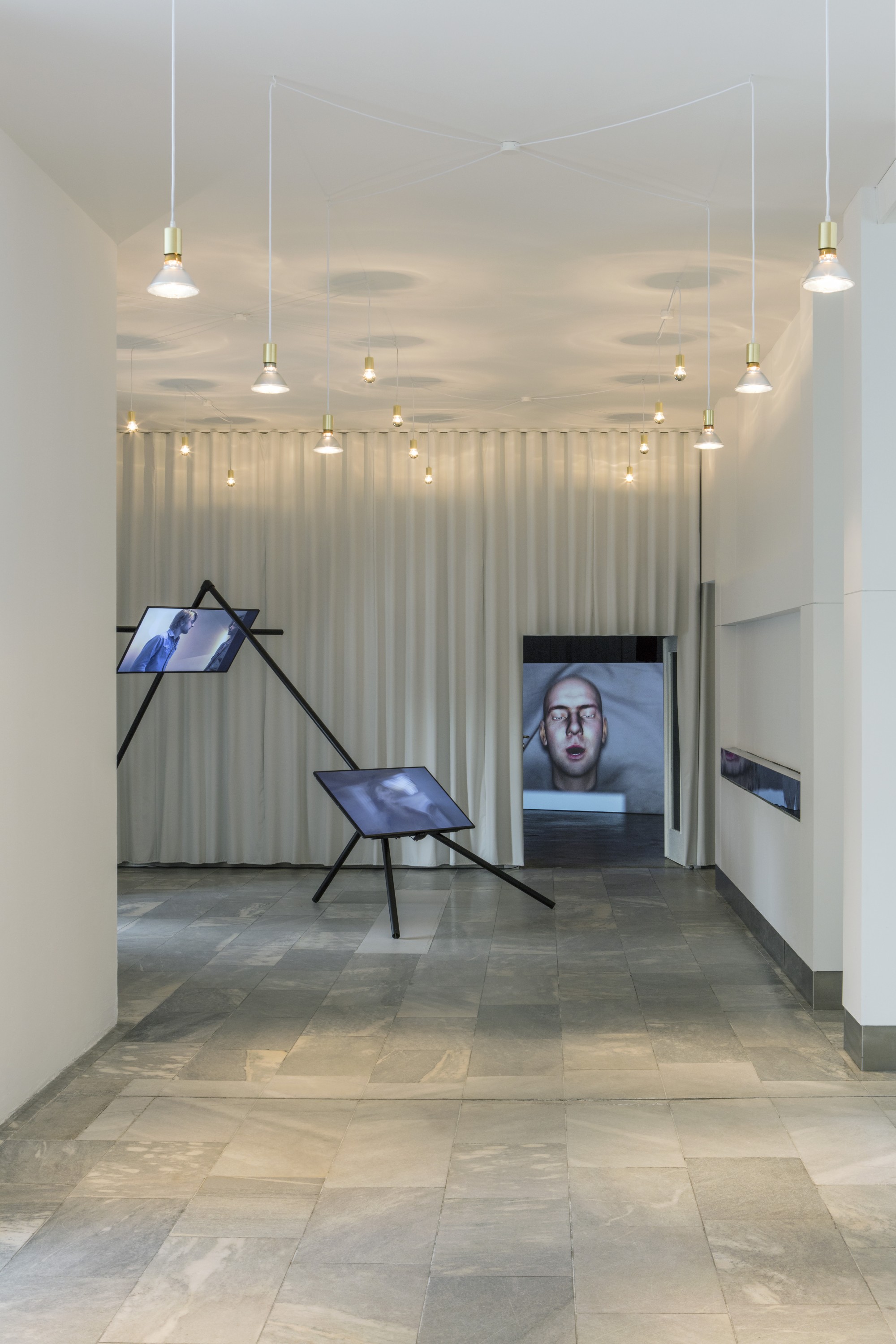 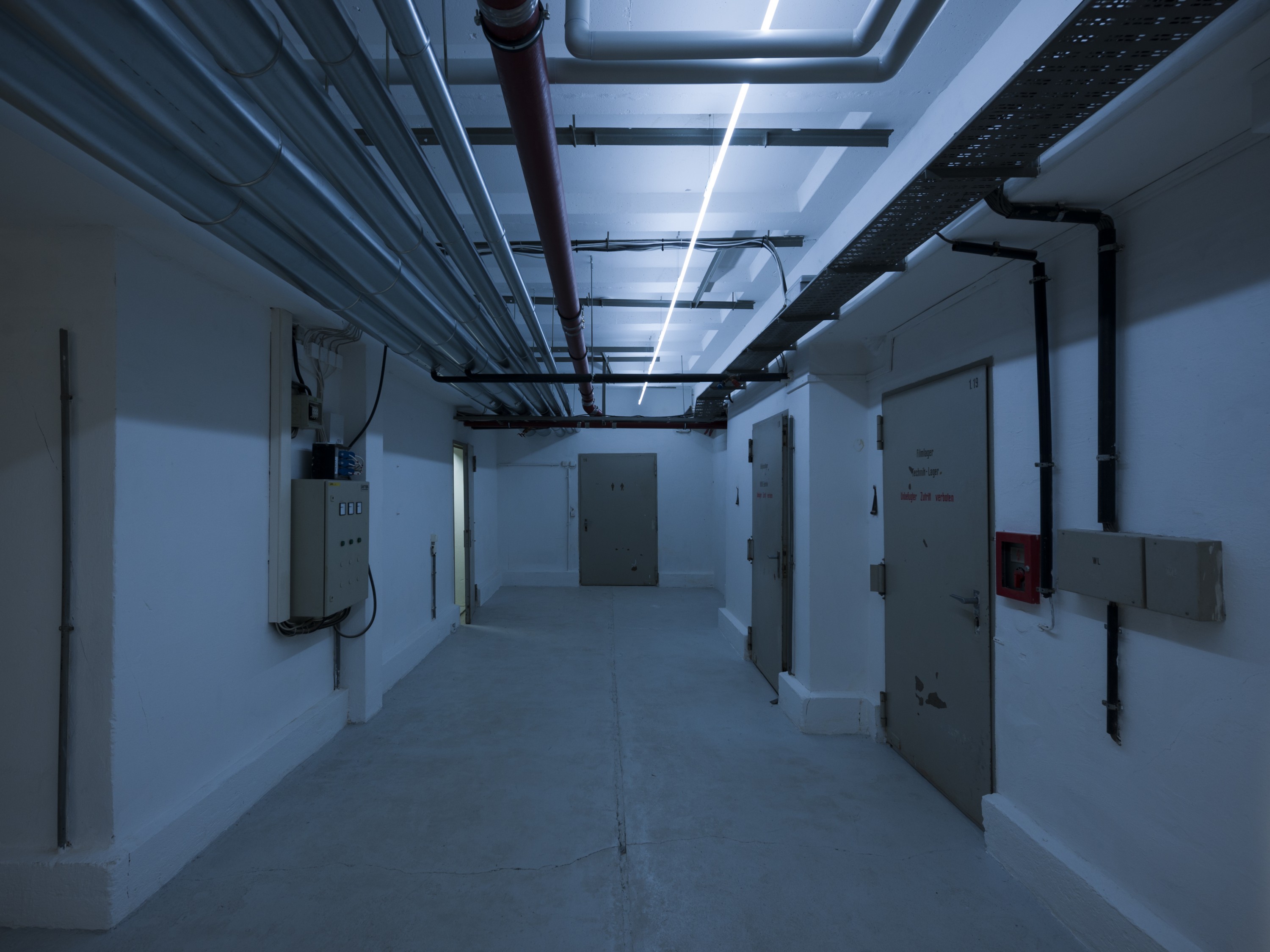 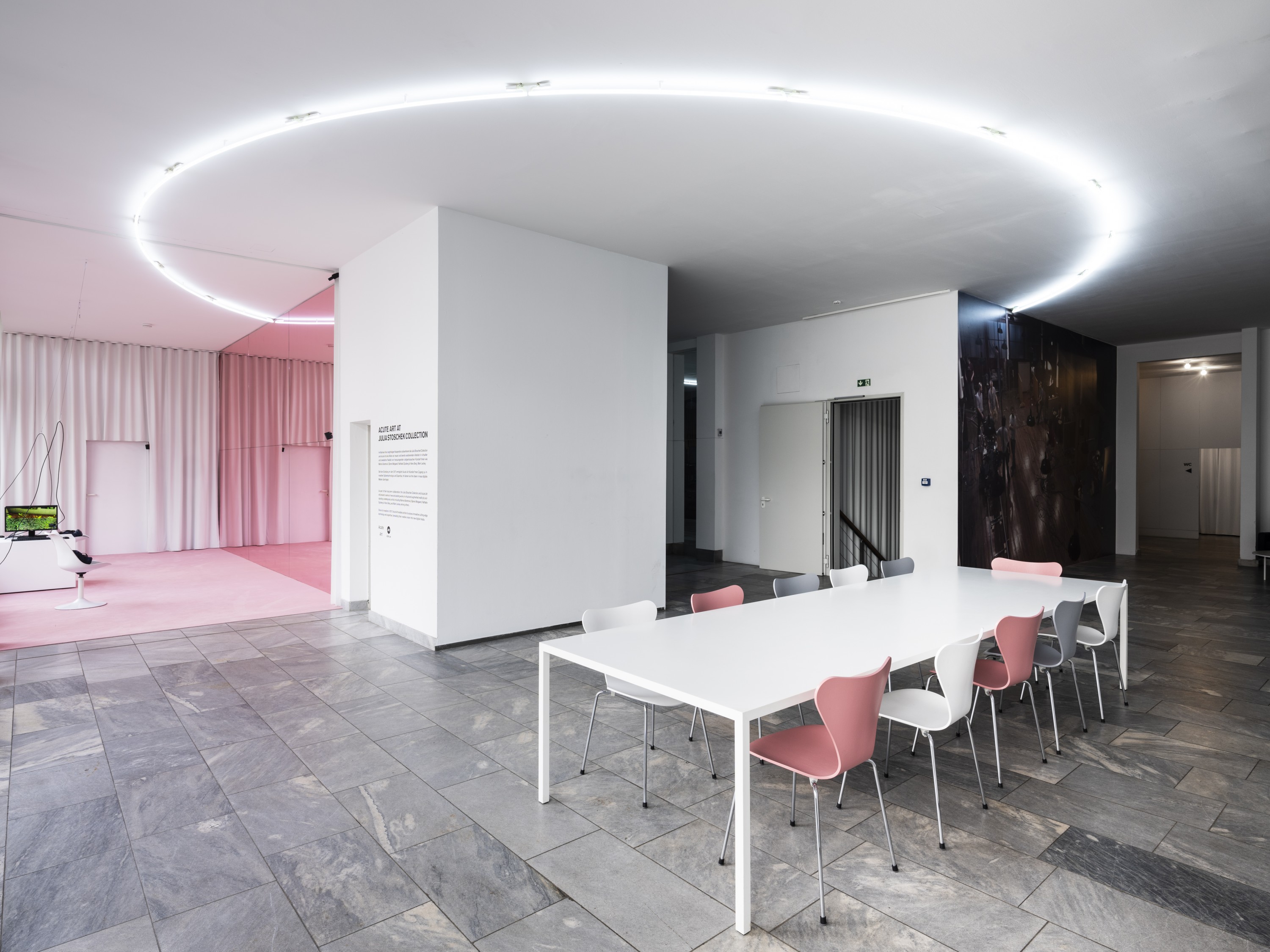 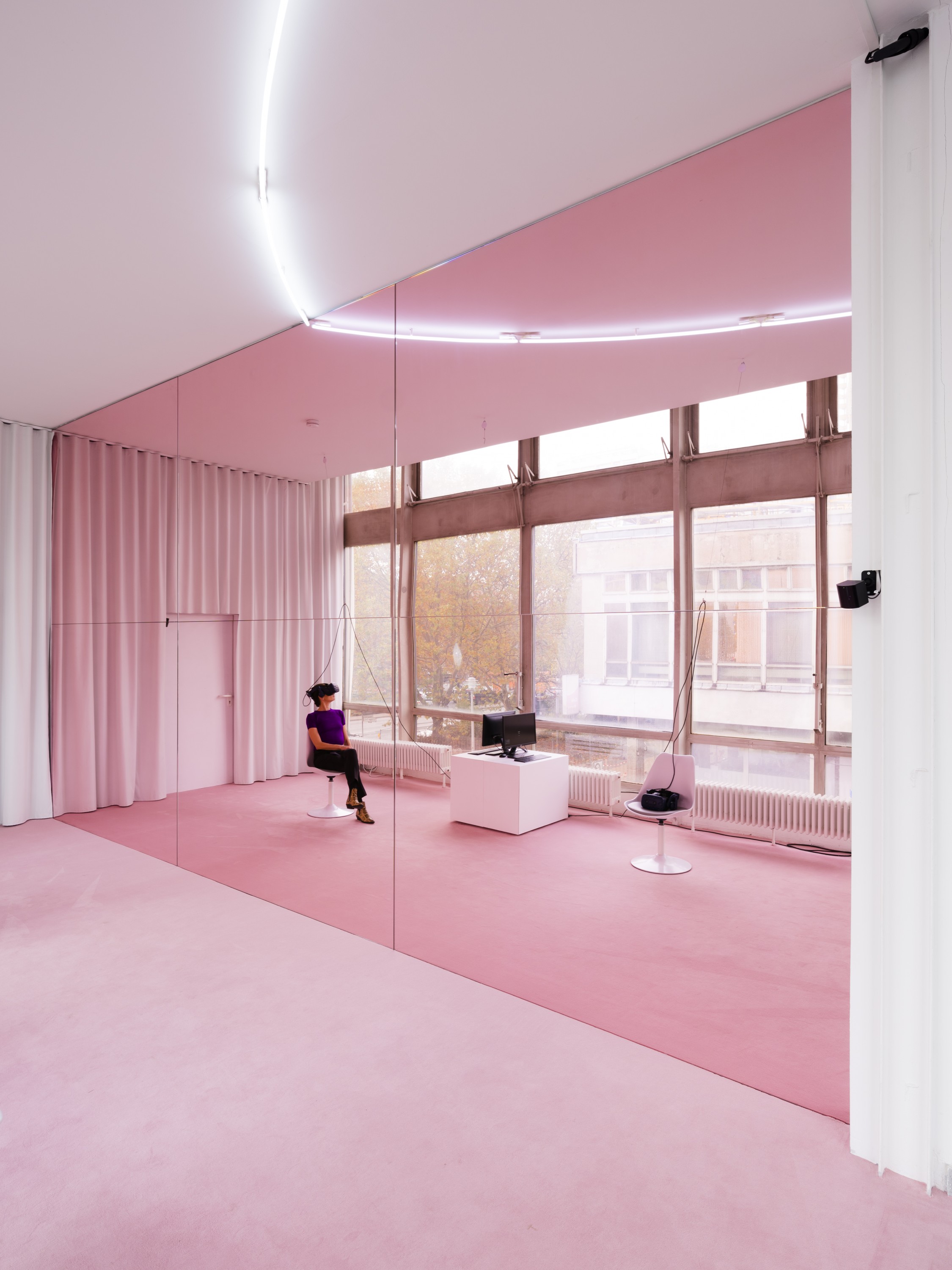 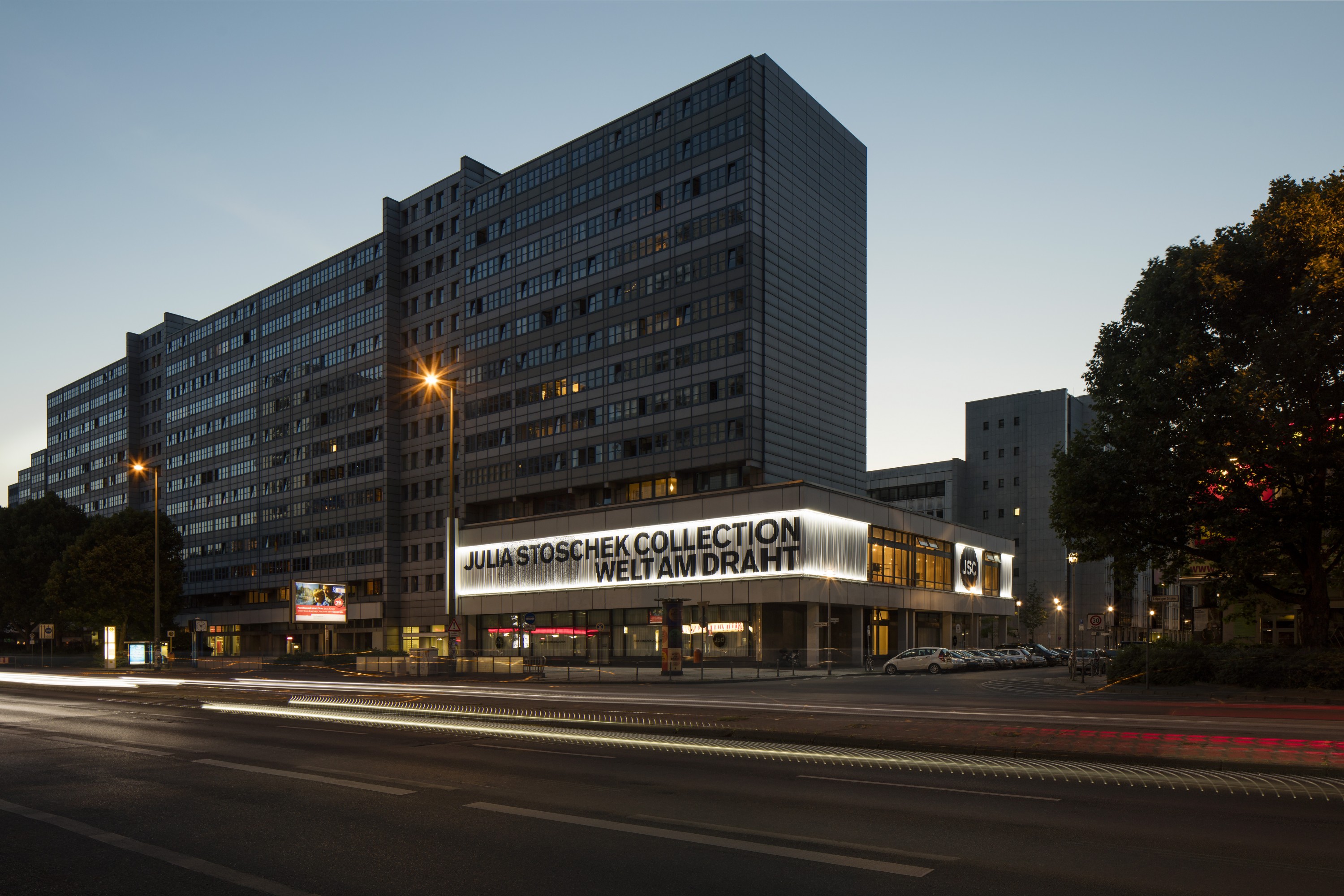